All the Sultan’s Men [Al-Suyuti]

“All the Sultan’s Men” is a translation of Imam al-Suyuti’s text “Ma Rawahu al-Asatin fi ‘Adami al-Maji’i ila al-Salatin”. As indicated by the title, it argues and establishes the blameworthy nature of scholars associating with rulers. Since the age of early Muslims when the Prophetic Khilafah ended and the era of Muslim kings and empires began, scholars have wrestled with the nature of the relationship between the ulema-class and rulers. Some of our most illustrious Imams, such as Imam Abu Hanifah & Imam Malik, refused official appointments from rulers. Moreover, they refused to visit them in their courts. Others such as Qadi Abu Yusuf – the student of Imam Abu Hanifah – accepted official appointments. Such disparity in the way of dealing with the rulers was echoed throughout the time of the Tabi’in. Some scholars accepted appointments, while others criticized them and refused such an association.Nonetheless, both scholar and layman require guidance on the correct measures to take in times of confusion. One may wonder, “When is it acceptable for a scholar to accept an appointment?” Or “When is it appropriate for a scholar to avoid politics altogether?” Others may ask, “Is there a middle ground between the two opinions?” Such questions require in-depth answers. Although this text is only an introduction to the subject, it provides clear guidance on what kinds of interactions with the rulers are blameworthy for scholars, and why. 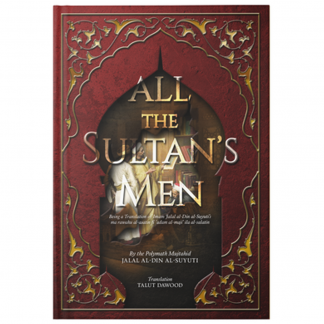